This is the restoration project for a building located in the centre of Marrakesh, a historic context featuring typical Arab architecture – the historic houses of the Medina,which extend in dense rows as if seeking shelter from the sun.

The original building,which is accessed froma narrow alley, probably underwent numerous changes in the course of the centuries, until it was given its present plan.This consists of a square central patio with curvilinear balconies, and on the north side a small courtyard known as duiria. Serving as a small accommodation facility, this Riad houses various kinds of rooms, as well as a suite on two floors situated in the duiria and surmounted by a secondary dome. The typical features of traditional Arab architecture were here given a contemporary twist through the addition of some original details.The parapets of the balconies feature the same basic decorative motif that characterizes the wooden panels screening the entrances to the rooms. The open-work surfaces of the building, with their plays of light and shade, reflect the oriental tradition of decorations and screens.

In this context, the main stairway of the building, with its cantilever steps projecting from the walls, displays more decorative elements than stairs in other projects: the iron and wooden steps under the golden dome are lined by the intrados with open-worked copper-gold leafs, while a lighting system within the tread of the stairs brings out their decorative motive. In the basement a hammam was built with columns, arches and vaults, and a semicircular built-in Jacuzzi. The square basin around this can also be enlarged.The underwater lighting contributes to creating an Oriental atmosphere,while the columns appear to emerge from the water. 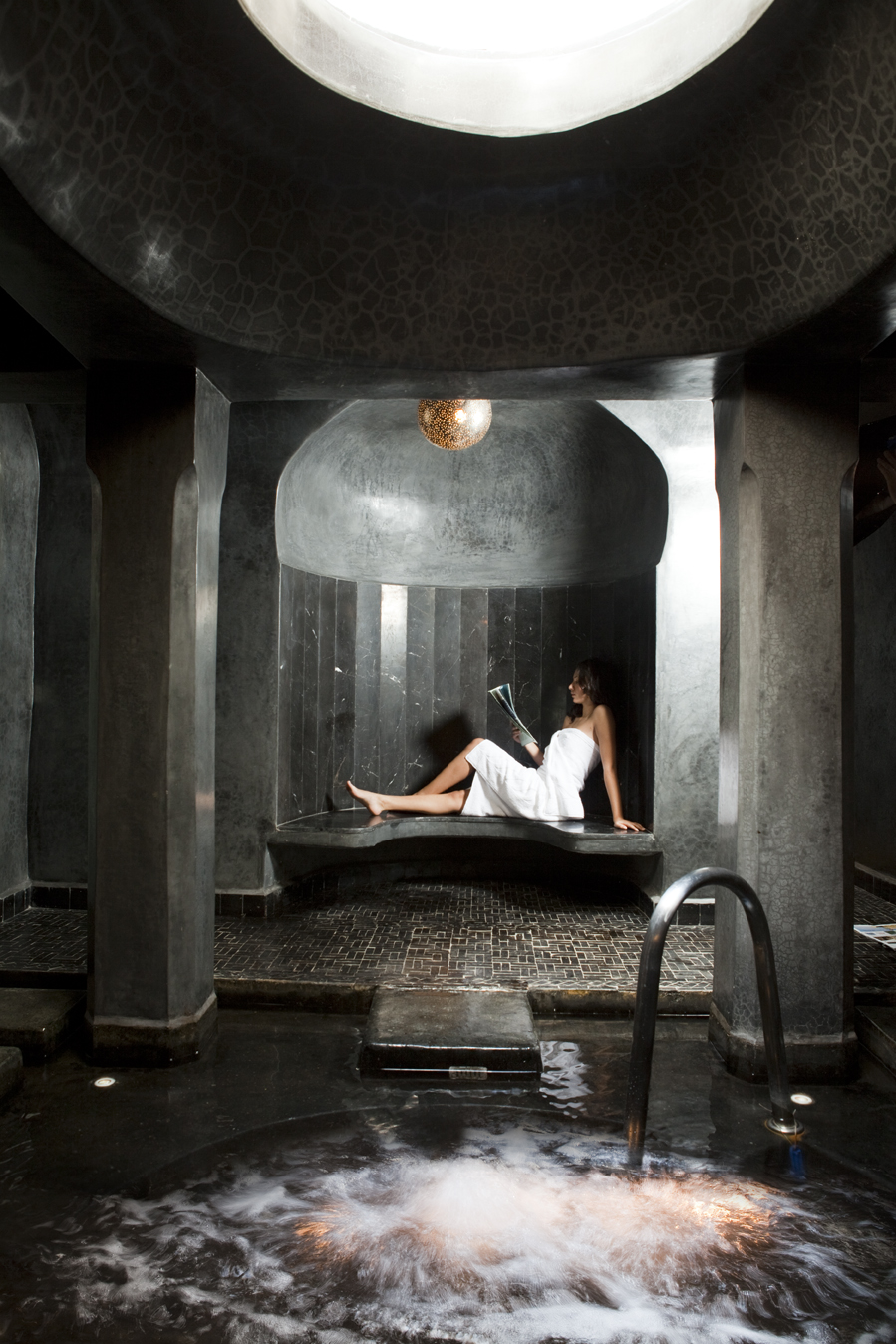 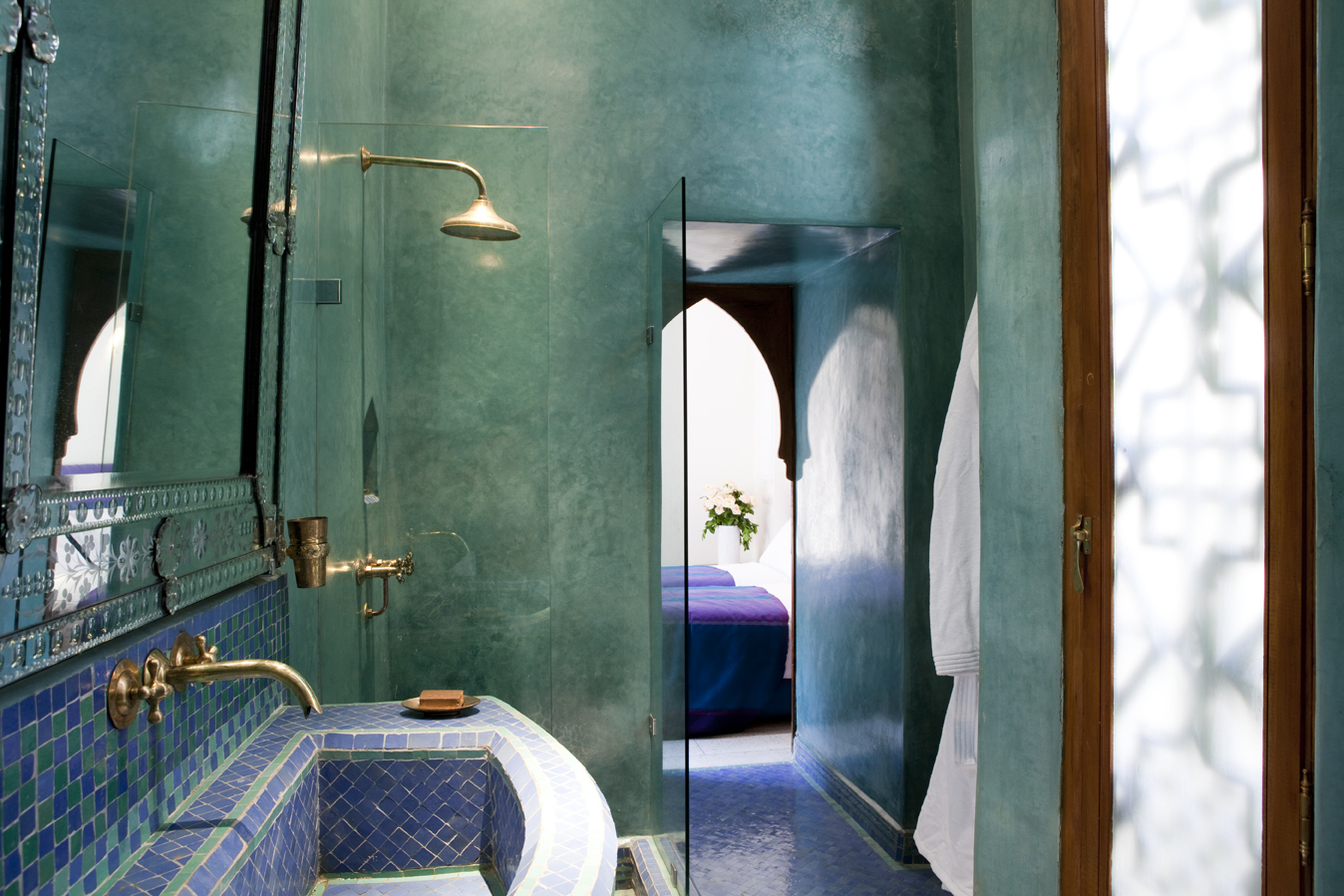 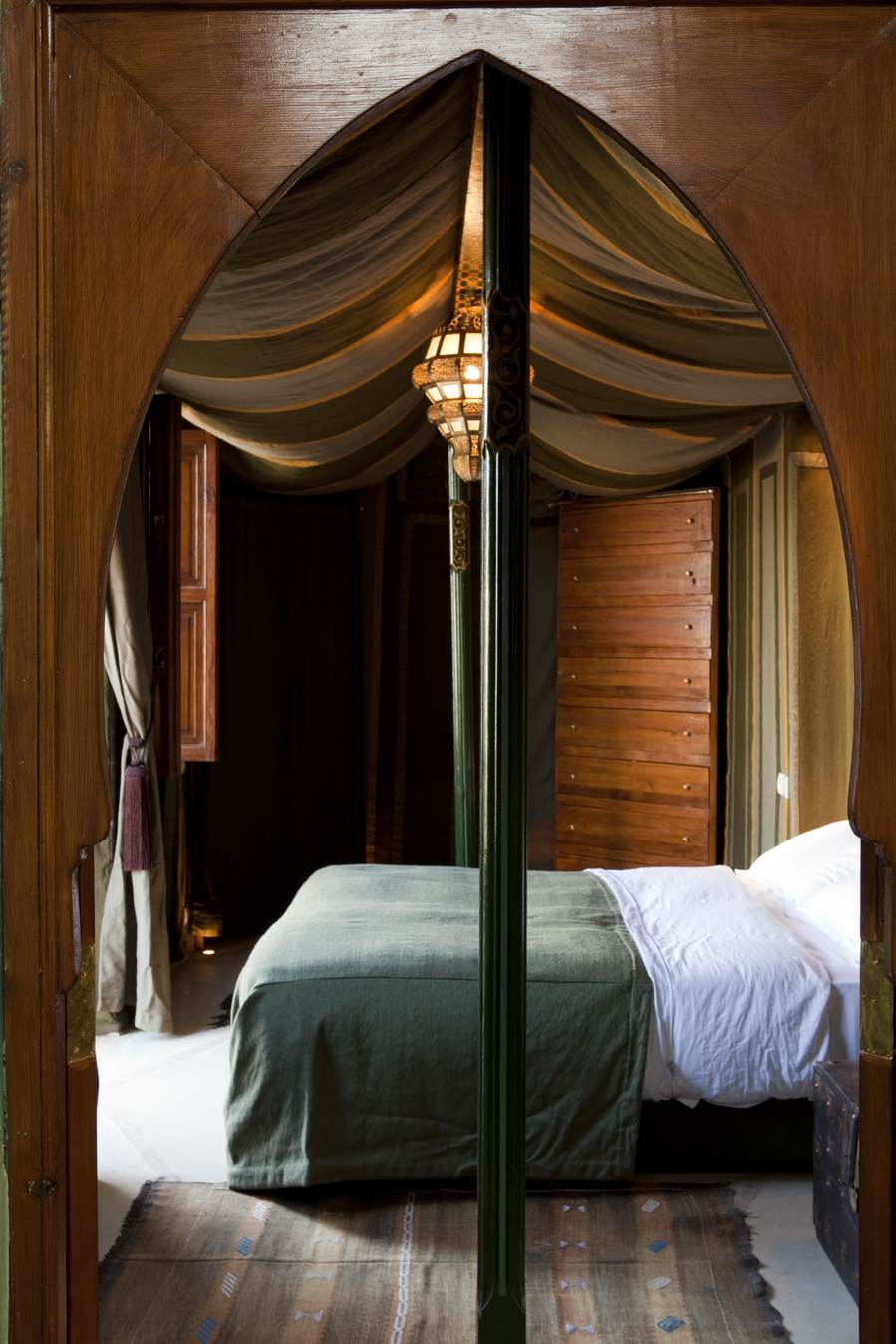 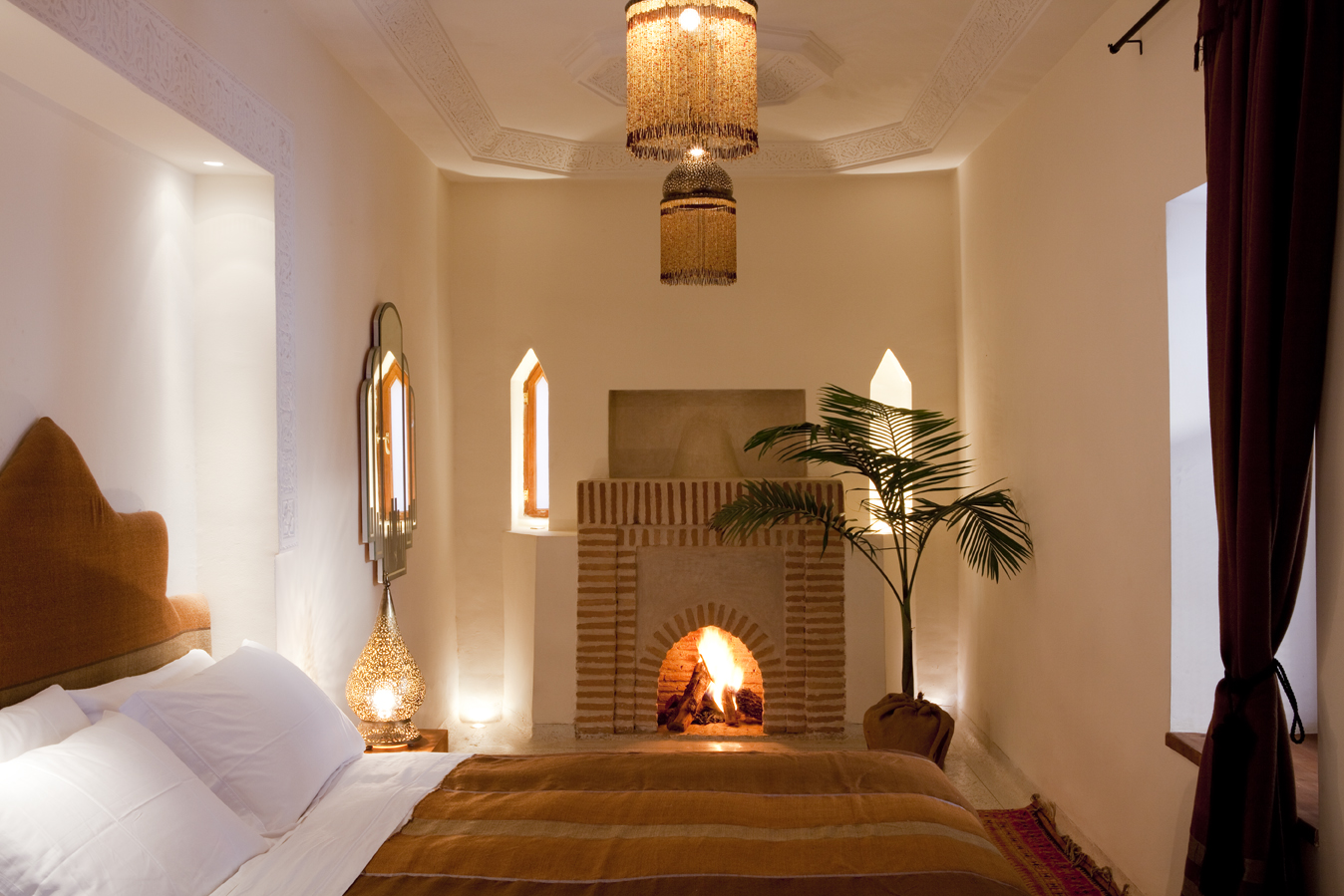 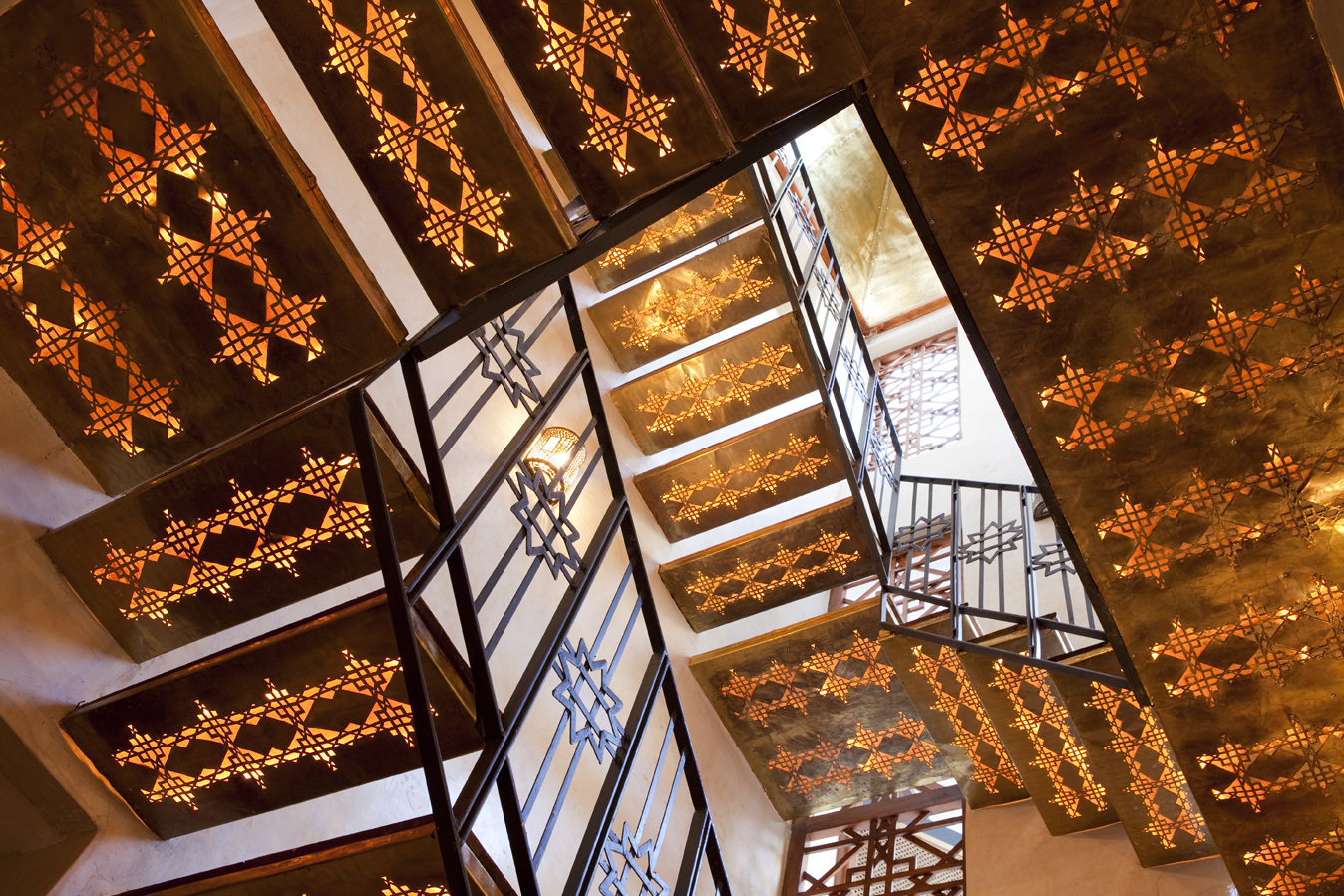 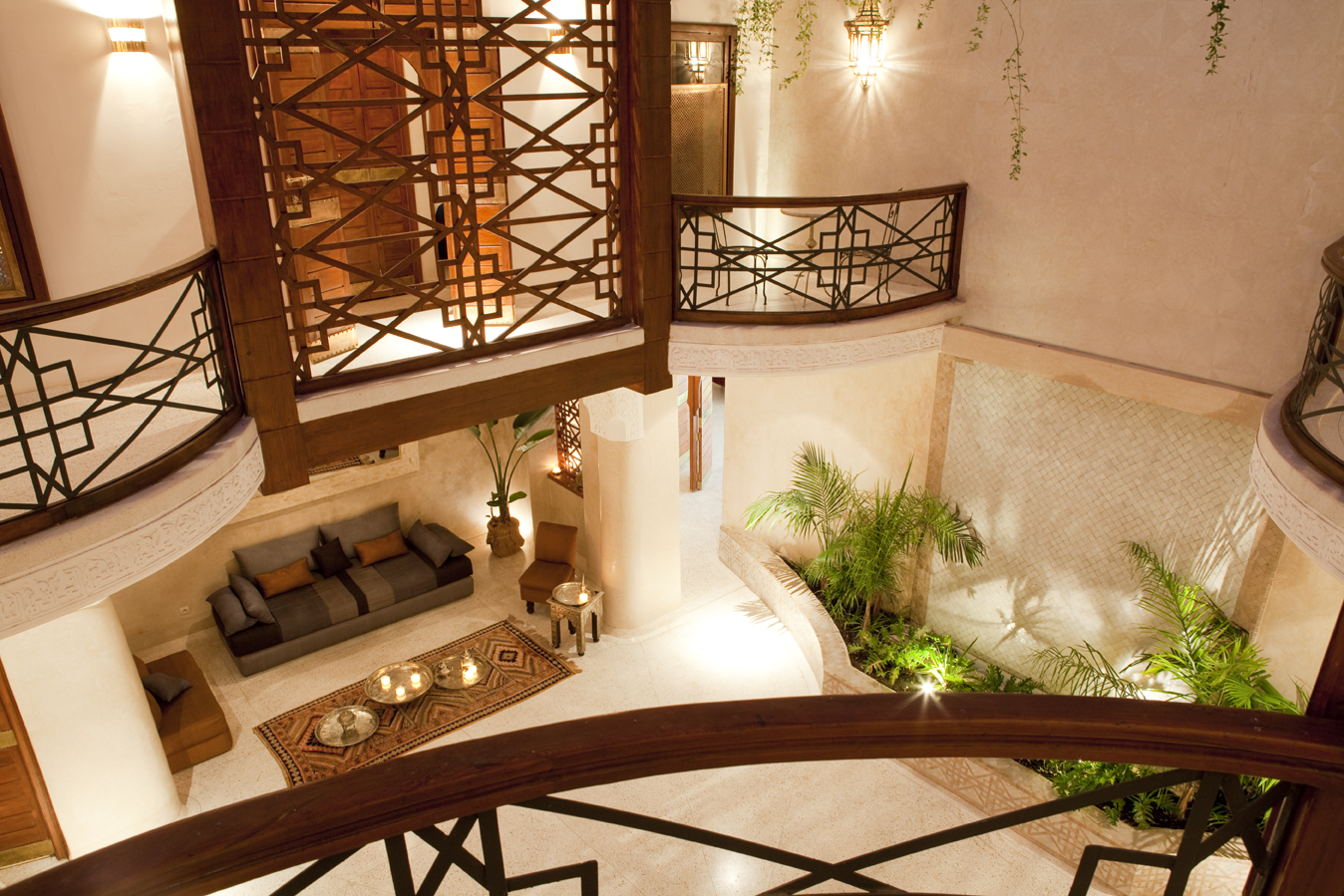 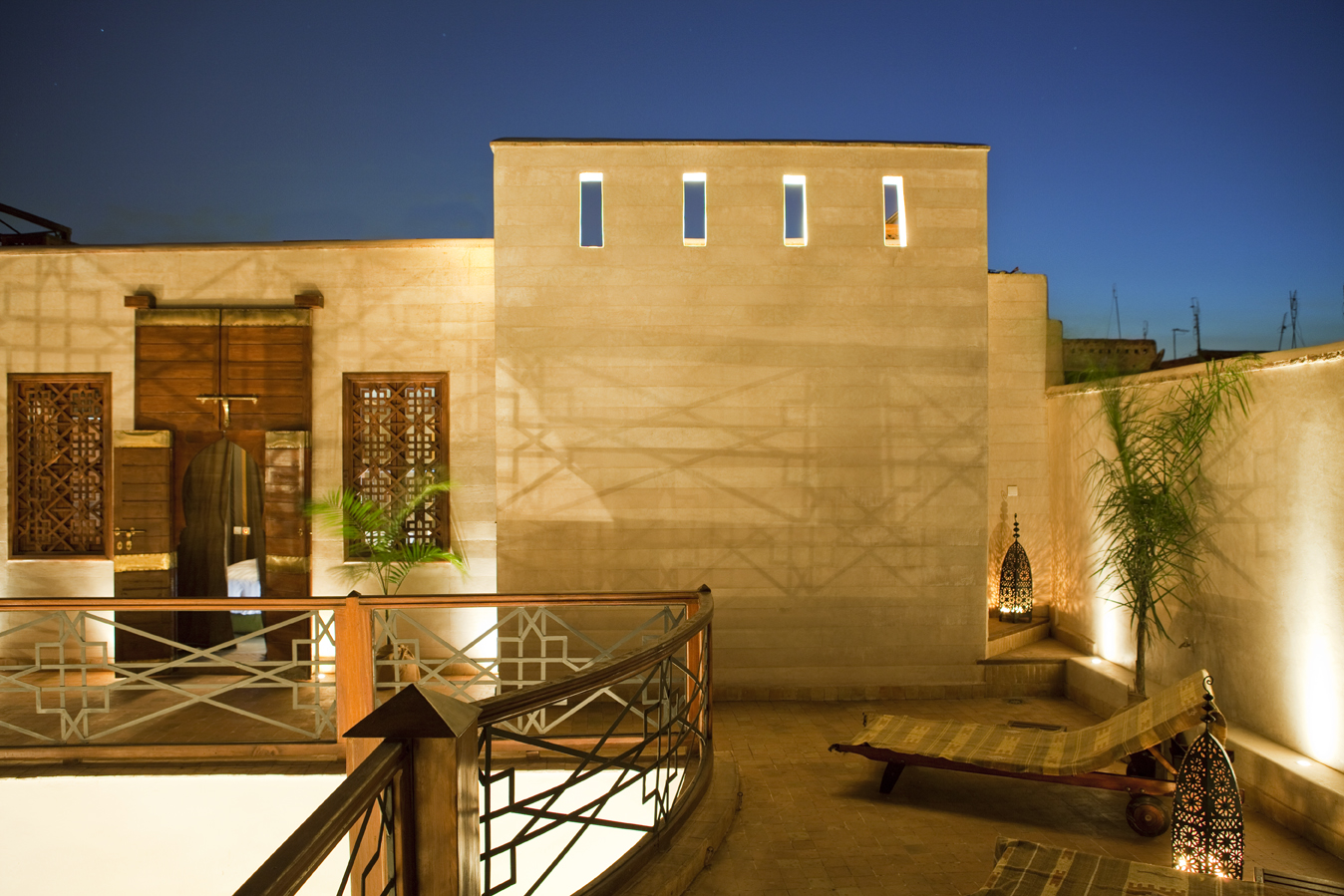 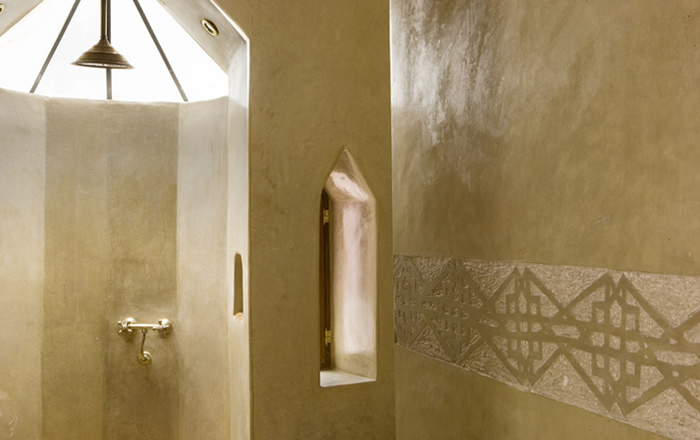 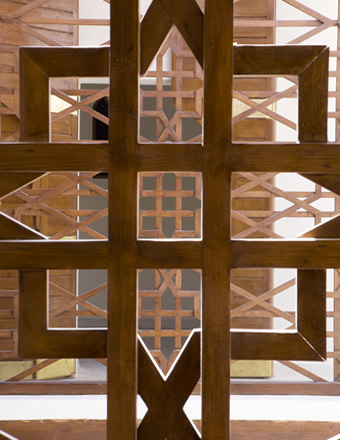