The environmental settino of Gaggiano (Milan),lying between two bridges and extendin over both banks of the Naviglio Grande, is so unique and important as to be considered a homegeneous territorial area which for its historical, architectural and cultural aspects is especially suited to integrate the objectives of the strategic projects established by the program for upgrading and enhancing the territorial and environmental area of Naviglio Grande.

Realization of the upgrading project, had the objective of restoring both banks of the Naviglio Grande by creating pedestrian and limited-traffic zones, safeguarding navigation, and rearranging the area in front of monumental and historic buildings. Since these areas have been designed as spaces for strolling and socializing, plans called for the utilization of both traditional materials and innovative technologies, as well as contemporary elements of street furniture. 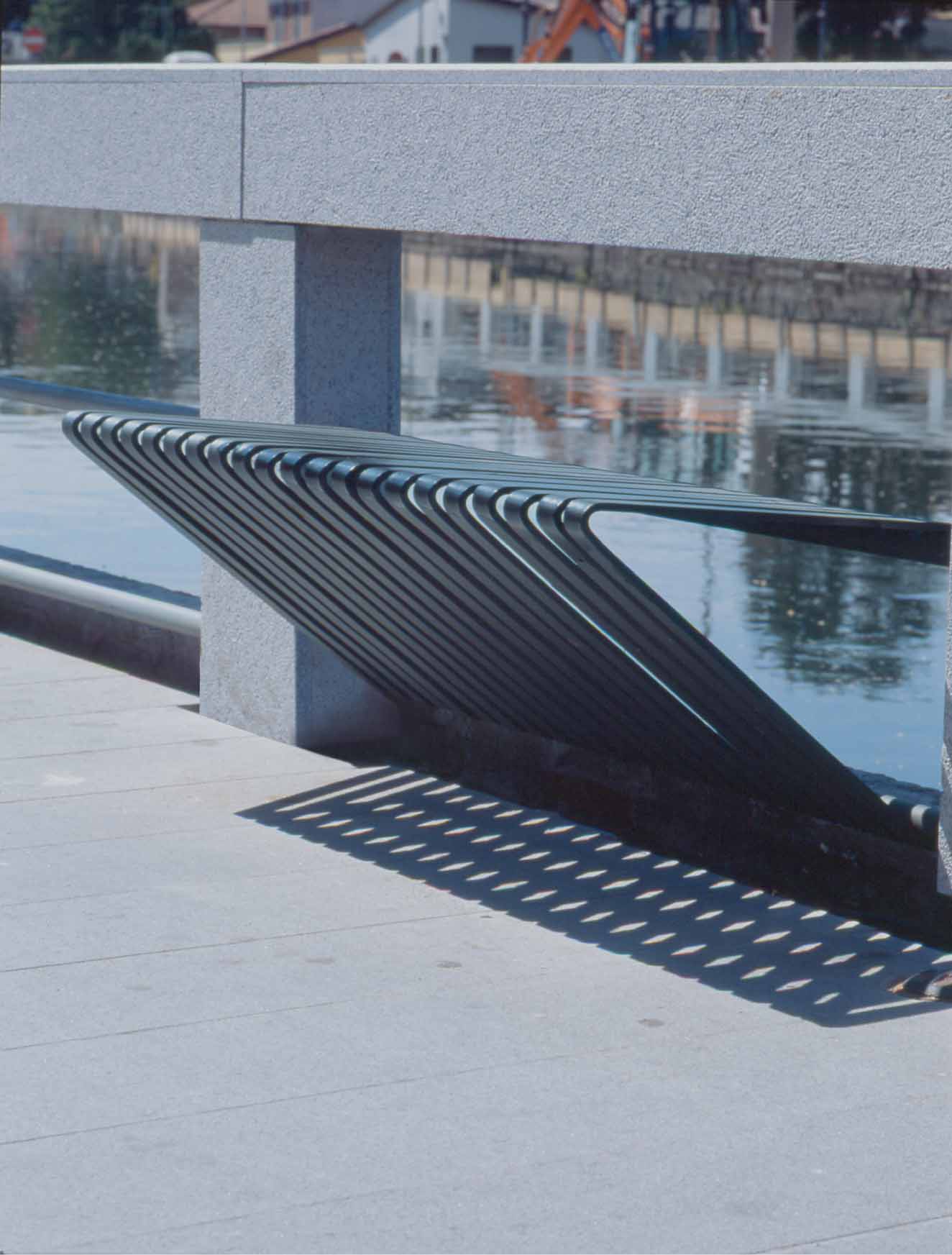 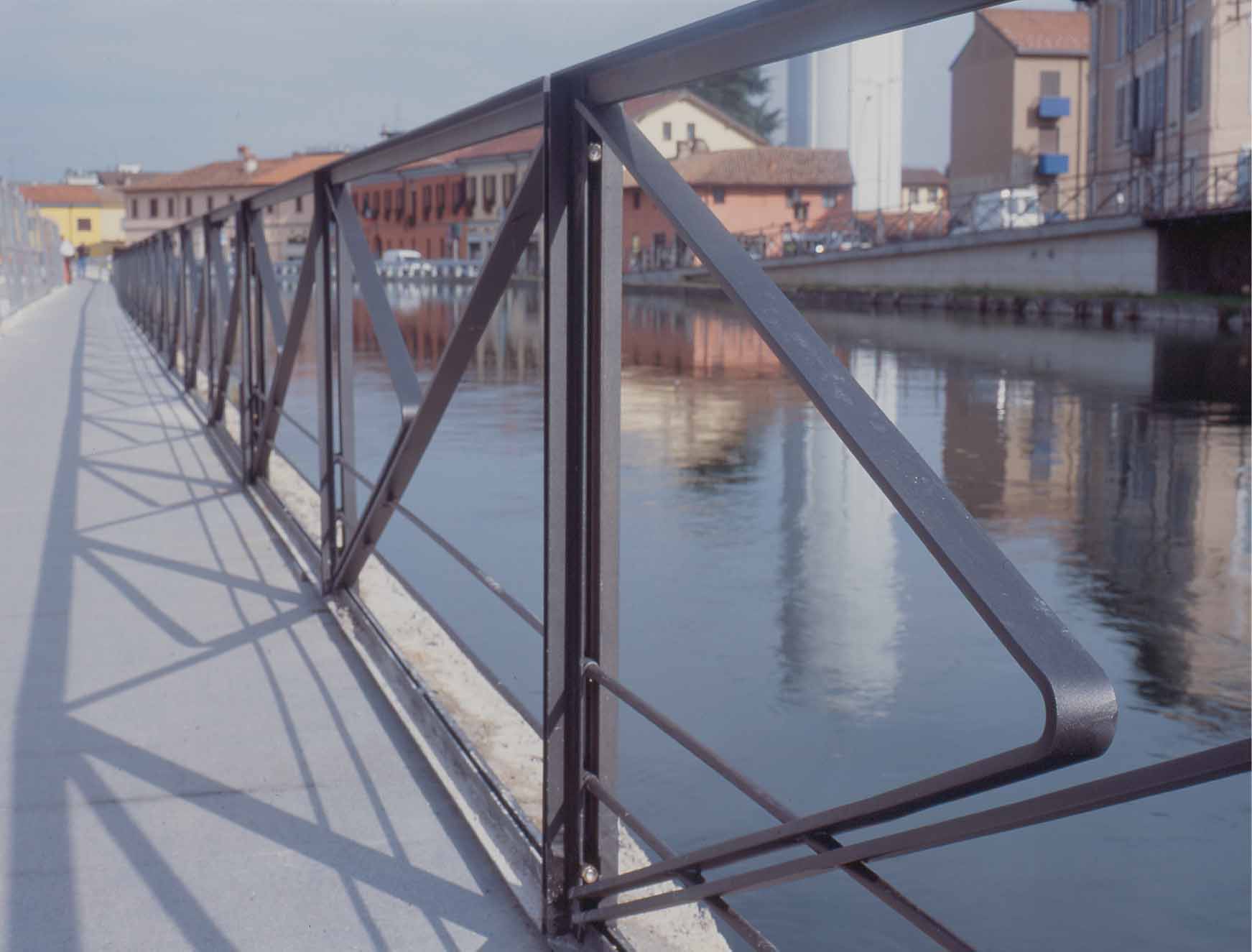 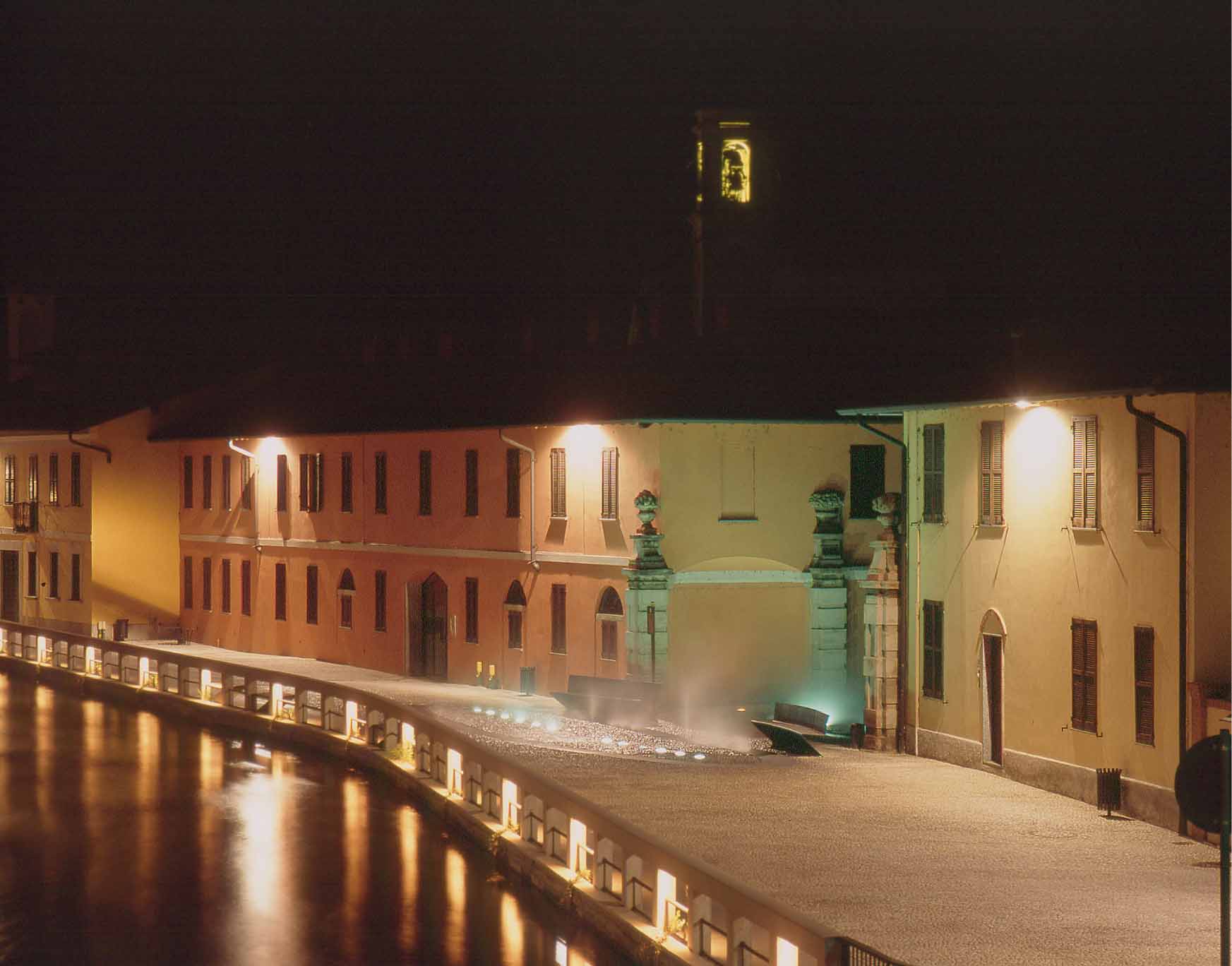 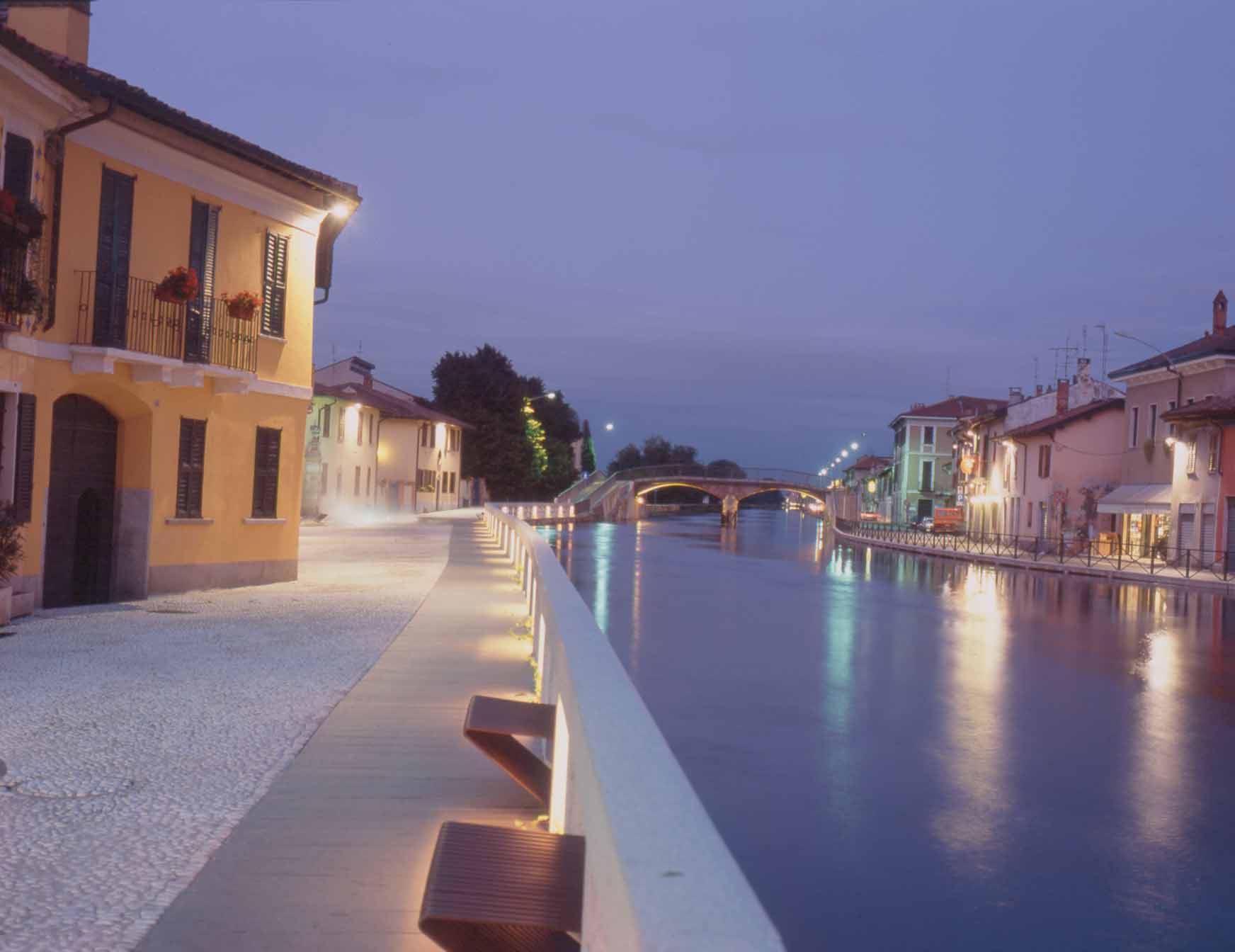 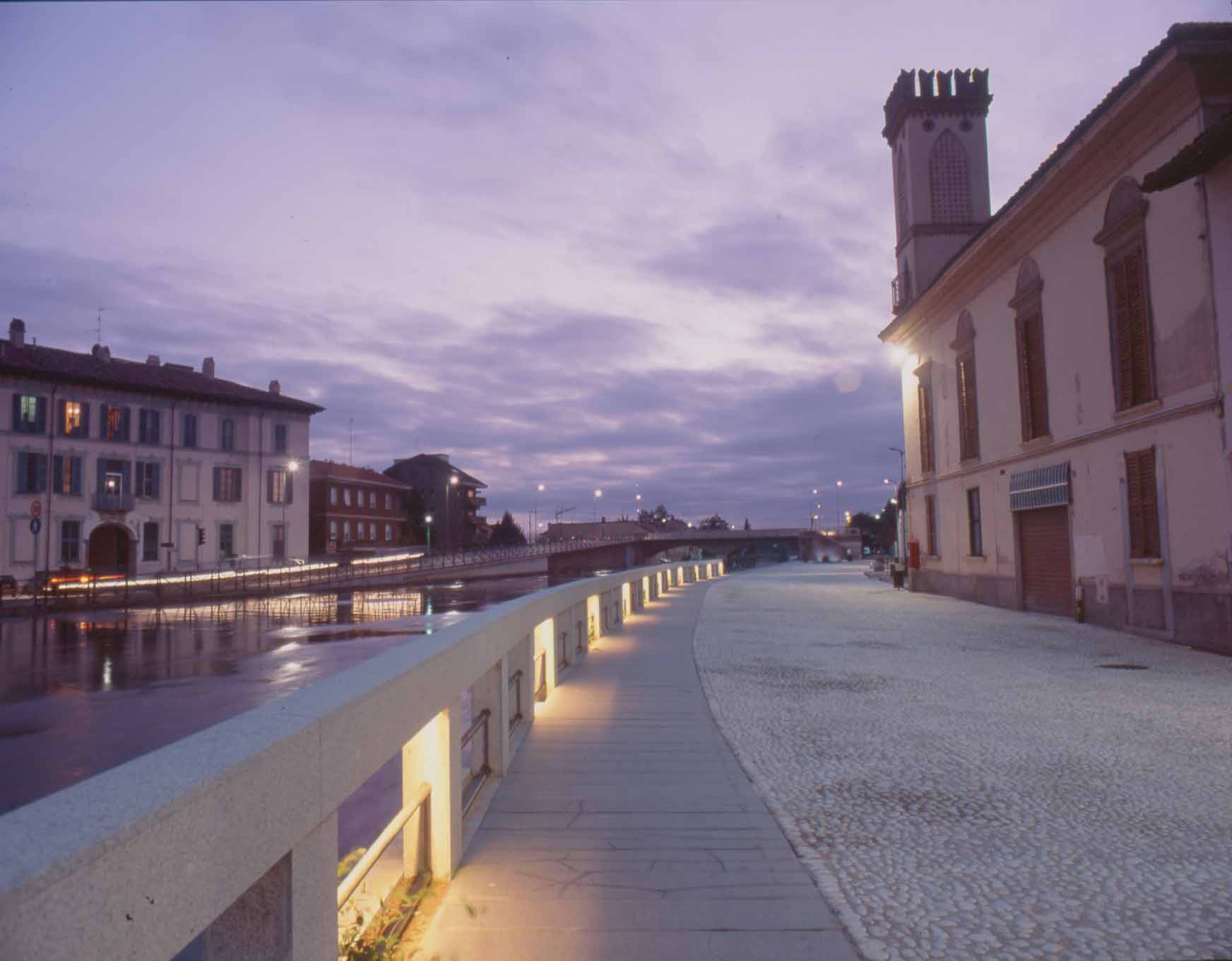 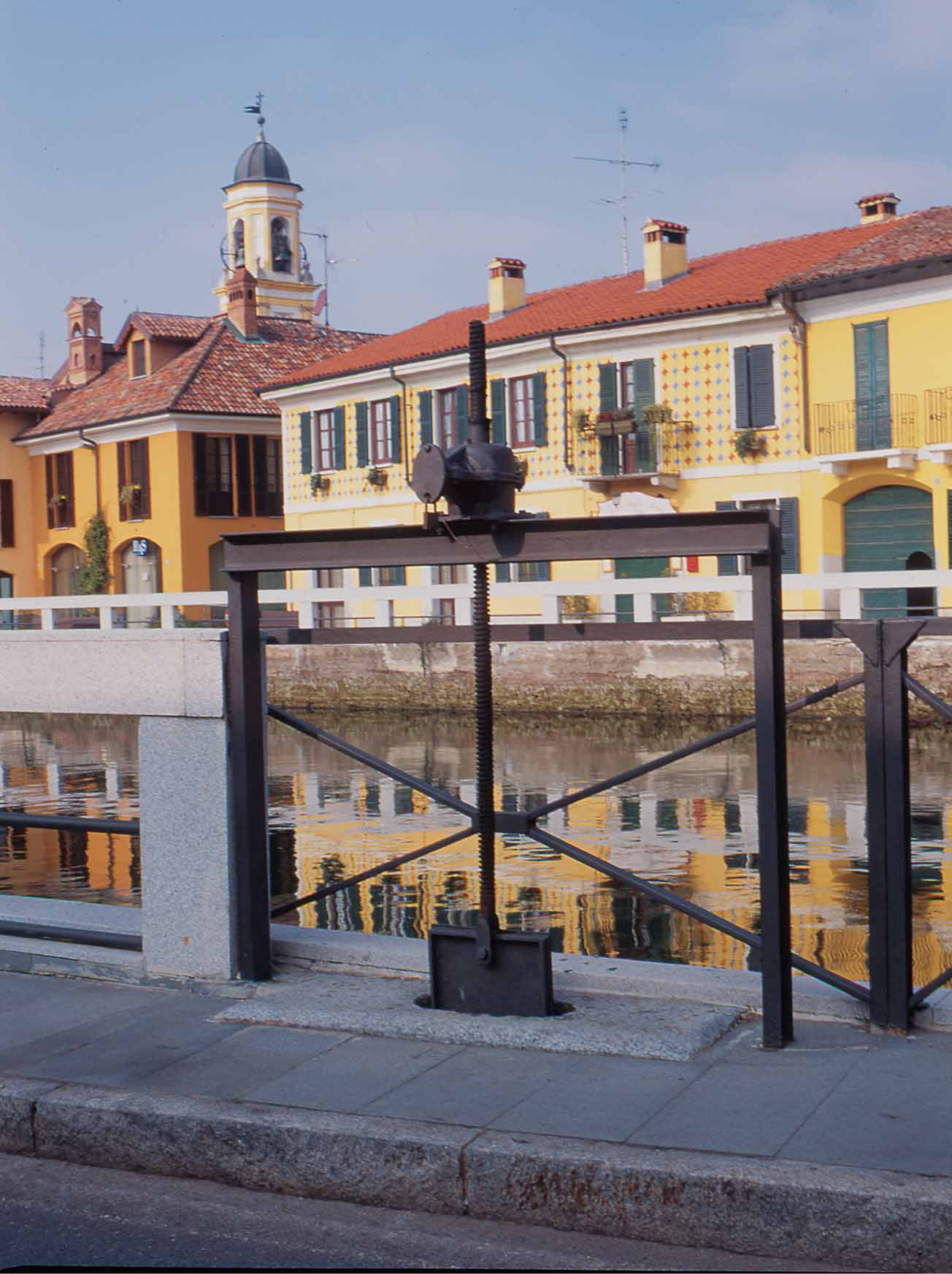 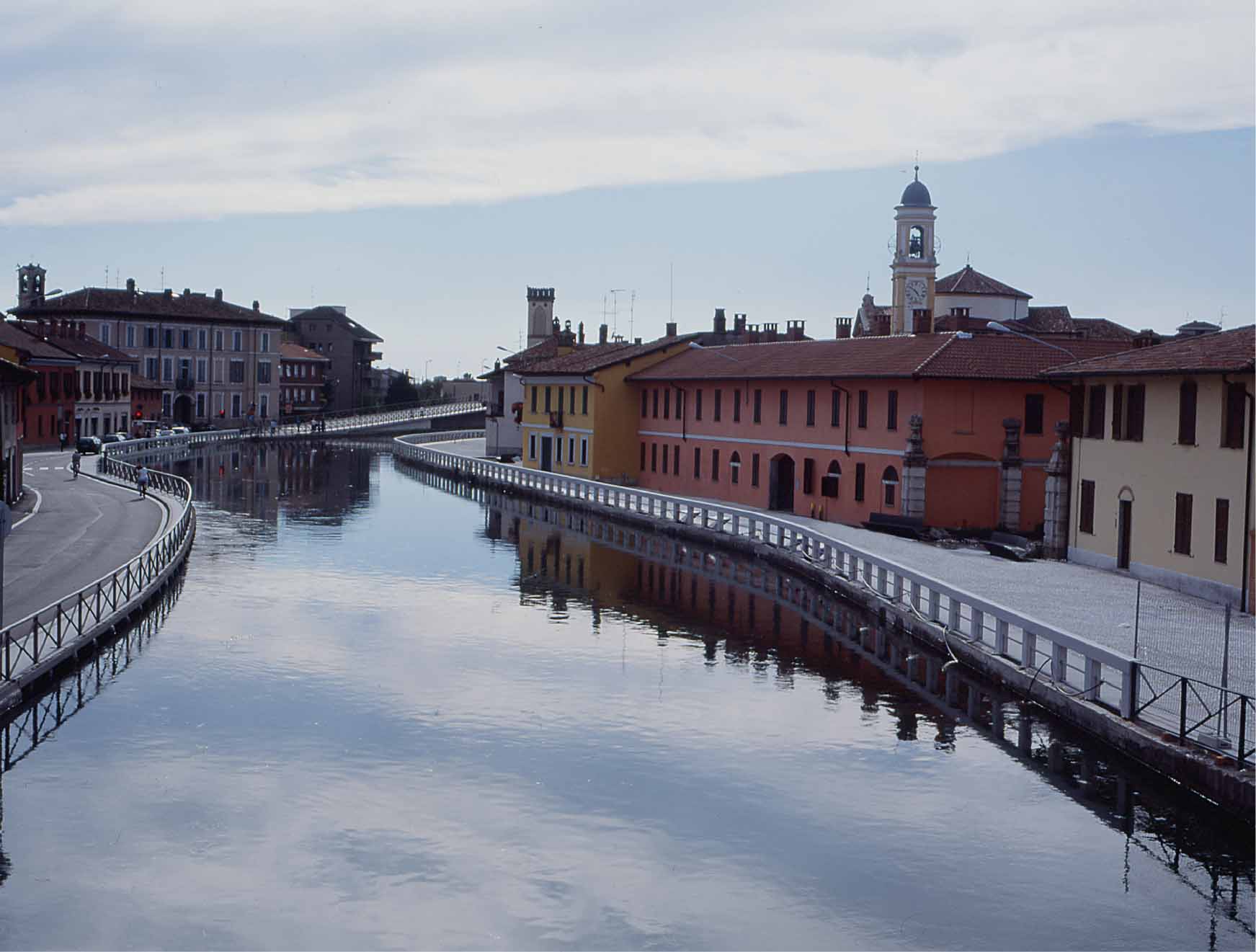 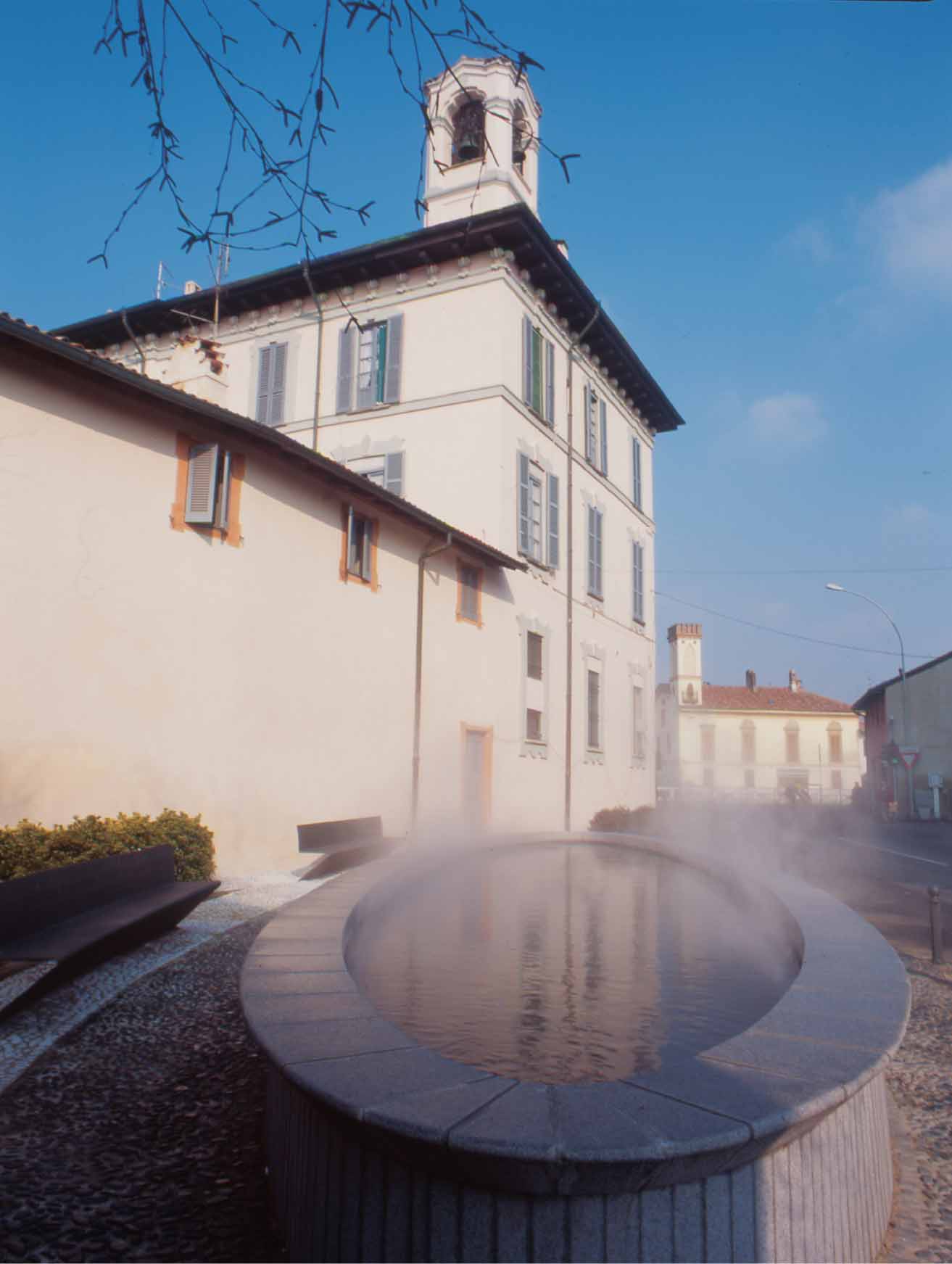 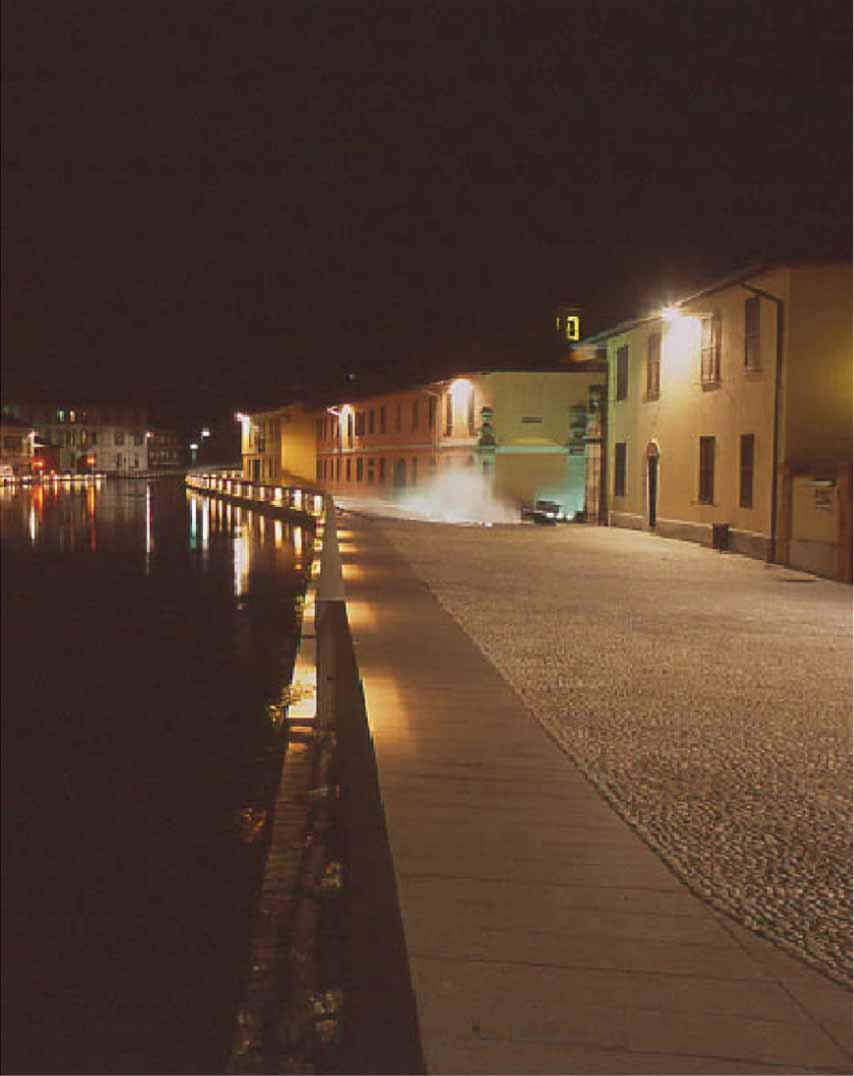